Colic and Reflux is evil, My middle son had this as a baby and I wouldn’t wish it on my worst enemy. I can honestly say that if you want to put people off having a baby, ask them to look after a baby with Colic and/or reflux, it would be the best contraceptive going.

After having my eldest son in my teens, who was such an easy and content baby, he pretty much got himself into a wonderful routine from the day he was born. I remember thinking (rather naively) this having a baby malarky is easy.

Fast forward 10.5 years later and I am about to figuratively swallow my words, and come back down to earth with one hell of a bump. After thinking yeah this baby is going to be just like his brother, let him get himself into a nice routine and follow him like i did with his big brother,(Hahaha yeah right).

I have my second little bundle of fun and he is nothing like my first, he entered the world kicking and screaming and from that point on he has barely stopped. As for sleep? Well that was virtually non existent! I know all new parents are exhausted but it gets to a whole new level when you have a baby upset and screaming constantly.

The evening my midi K was born we stayed in hospital over night, my anxiety was at an all time high and I was determined I was going to breast feed this time round it was something I really wanted to do. So there we were in hospital with my mum (who was amazing and actually delivered her new grandson as the midwife was in a fluster keeping an eye on the internal monitor that they attached to my son’s head as i was havings this baby standing up, and my baby decided he wasn’t hanging about any longer and made quite a speedy entrance into the world), who after quite a battle with the midwives allowed her to stay with me and my new baby boy.

Well that first night was a sign of things to come for the next 5 almost 6 months. Constant screaming till he was bright purple or so exhausted he would sleep or catnap as he never really slept. Pulling his legs up, arching his back, clenching his tiny little fists, It was awful, I’m not going to lie.

I spoke to the midwives and health visitors and they thought he could be constipated but he was pooping regularly, I did what they advised and circled his legs like in a bicycle motion, gave him some boiled cooled water, massaged his tummy. I decided to give up breastfeeding as maybe I wasn’t producing enough, maybe he was super hungry, but no nothing helped, he was so fussy and upset all the time. Non of us was getting much if any sleep, I managed to get a couple of hours bolt upright with him on my chest, surrounded by a pillow fort to keep my arms in the same position whilst my husband watched us to make sure we were both okay. I felt like I was the world’s worst mum, I am his mummy, I should be the one to be able to make it all better for him, no matter what the issue.

I was at my wits end, he didn’t sleep, he was always fussy, and it got to the point where I could time it for when the full on screaming for hours was due to start. Between 3:30-4pm everyday without fail, till around 10-11pm at night. I dreaded what the neighbours thought was going on in our house, half expecting the social services to turn up any minute. I hardly left the house (hardly showered or got dressed either if I’m honest) as I didn’t want to be stuck anywhere and him start screaming, or people think I was a bad mum, so i Locked myself away, people would ask to come visit and if make excuses as to why they couldn’t. If I did go out i would make sure I was back before 3pm. I wasn’t eating (great for the diet) as I couldn’t leave him for more than a few minutes doing tummy time, in his pram or moses basket without him getting upset. 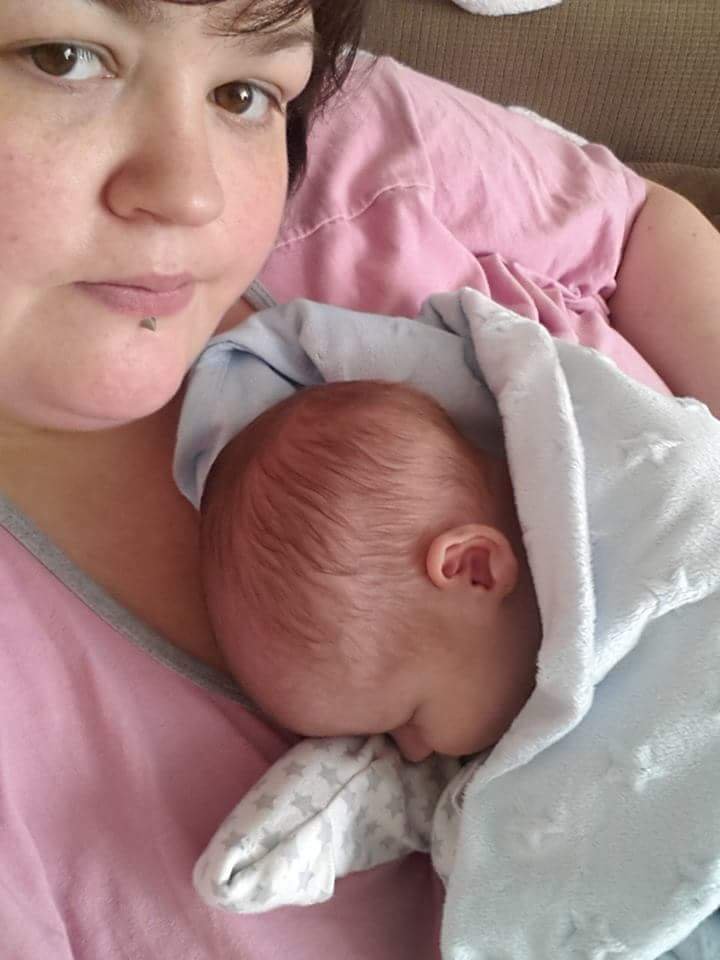 I remember one day I got so overwhelmed I put him in his buggy, all strapped in front of the tv (I know, and mummy), and just went into the back garden and walked round the garden crying, until I collected myself together ready to start again.

The only respite I got was when my mum would come and stay a few days and help with him so i could sleep a few hours. My poor husband tried his best but I was overly protective and wouldn’t let him help half as much as he wanted to. I remember him coming home from work to what must of looked like a possession, me sitting on the sofa literally rocking back and forth with my baby in arms, eyes red and glazed over from crying, hair all over the place.

We managed to find a combination of things that helped, Anticolic bottles, comfort formula which was thicker to help stop his reflux but the side effect was his poop was green and sloppy. Also giving him gripe water with every feed helped, sitting him up whilst feeding and burping him regularly throughout his feed, and keeping him upright after his feed for at least half an hour. It didn’t stop it completely but it stopped it being so extreme. 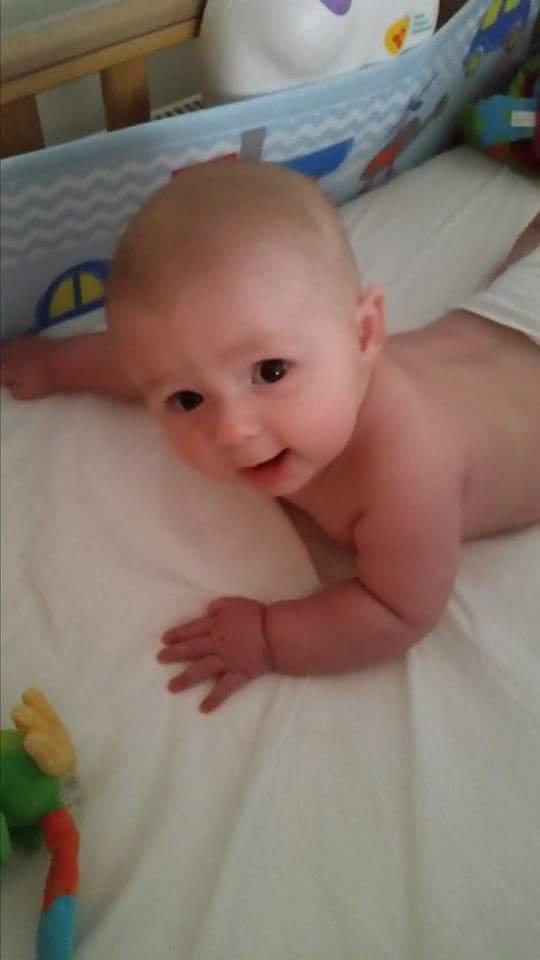 This went on for almost 6 months, counting and wishing the days go by till you can start to wean your baby and hoping that weaning will help. But that also meant wishing away his days of being tiny, and learning some of his first.

Thankfully it does eventually subside and get better, I can tell you as a mummy who has come out the other side, it’s one hell of a rough ride. Now looking at my 3 year old midi K I can promise you, you will get sleep again and Colic and Reflux doesn’t last forever.

One thought on “Colic & reflux is the work of the devil!”

This is a text widget. The Text Widget allows you to add text or HTML to your sidebar. You can use a text widget to display text, links, images, HTML, or a combination of these. Edit them in the Widget section of the Customizer.